From the Candy Aisle: Snik Snak


Remember Christmas, back in the 80's, when you'd open presents from relatives who you only saw a few times a year? What did they get you? Chances are, like most of us, they bought what they thought boys my age liked: He-Man, GI Joes, Transformers........but there was a catch. They were going to spend as little on your gift as possible. So instead of Transformers, you got the cheap knockoff called "Convertors" (it's a real thing...look it up). Or "Action Force" instead of GI Joe.

And you smiled, and thanked them, as you were taught to do. Then, a week later, they were blown up by firecrackers in a battle with the REAL GI Joe/Transformers/He-Man.

Knock offs. Nobody likes them.

Snik Snak was created in 1973 by M&M/Mars to go up against Hershey's wildly successful Kit Kat bar.  And by "created",  I mean directly ripped off from.

Seriously, it's the same thing. A series of waffers covered in chocolate.......even the freaking name is a rip off! I honestly have no idea how Hershey didn't file a lawsuit against them.
I'm equally surprised that it lasted for at least 5 years on the market.
There is nothing original about this.
Oh, sure, it's 6 smaller sticks instead of 4 larger ones. Whoop-de-do. 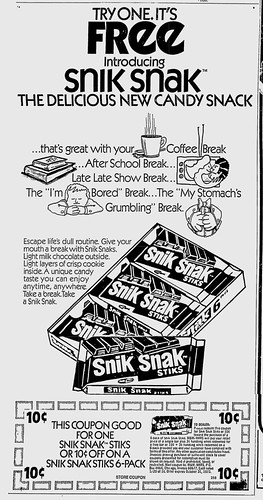 These were a little before my time, so thankfully I didn't have to suffer through the crushing disappointment of getting one of these from a parent for a snack, or worse yet, on Halloween in my basket.

I guess there's a reason Kit Kats are still around today and Snik Snaks aren't.

It's probably the same reason I don't really talk to my uncle Sal anymore, either. I'm sure he had a good reason for getting me the "Treasures of the Temple Warriors" action figures instead of the He-Man toy I wanted back in 86. 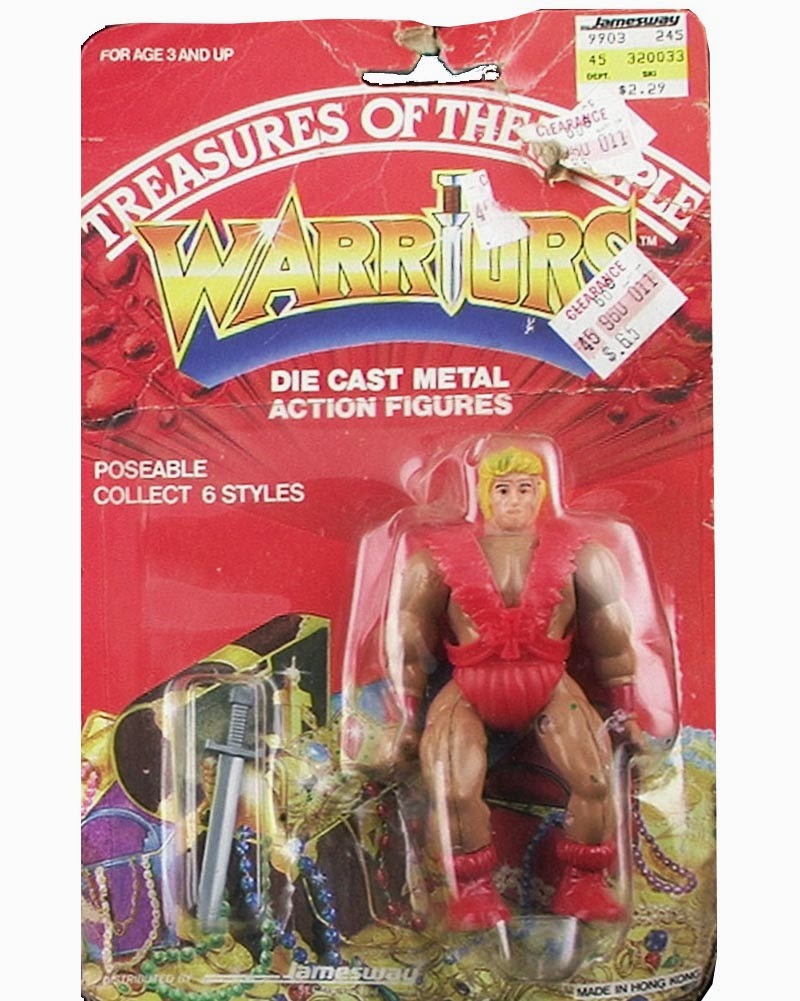 So, yeah.....I came across this gem in a bin at Walmart.
I picture eating these and constantly pulling beard hairs out of my mouth.
Hurry up, boys, your 5 minutes is just about up! Crab that cash! 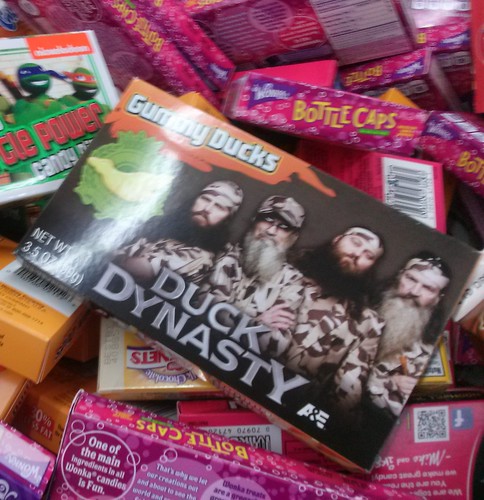 - a person who betrays a cause, organization, or the like; traitor.


- a person who compromises his or her personal values, integrity, talent, or the like, for money or     personal advancement.
- an act of betrayal
Posted by Jason at 12:31 PM 1 comment: