Slice Cola. I think we all remember it (and by "all" I mean us old people, and by "remember" I mean have a very slight recollection, mostly due to our age and our brains already being at max capacity with all this glorious pop culture stuff. Some things just have to be forgotten, such as short lived 80s sodas, and math.) 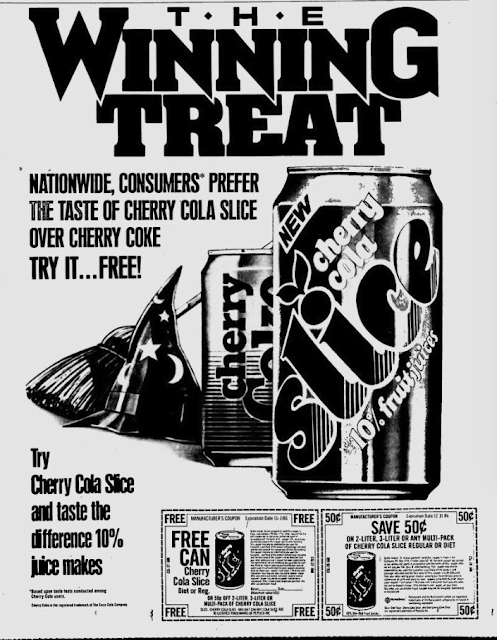 I think we all remember Orange Slice, and of course, Lemon Lime Slice (the OG), and possibly even that punishment we didn't deserve known as Apple Slice (I just threw up in my mouth a little).

But do you remember that there was a Cherry Cola Slice? I didn't. Not one bit. I tried to remember back and visualize a shopping trip with my mom......strolling down the soda aisle. That would have been back in the mid 80s.....years ago....I'd tell you exactly how long ago that was, but you know....math.

I think the funniest part of this old Newspaper ad is that they are touting how they beat Cherry Coke in a taste test. Maybe they should have been looking over their other shoulder, as Cherry Cola Slice was discontinued in 1988 due to the popularity of Cherry Pepsi. 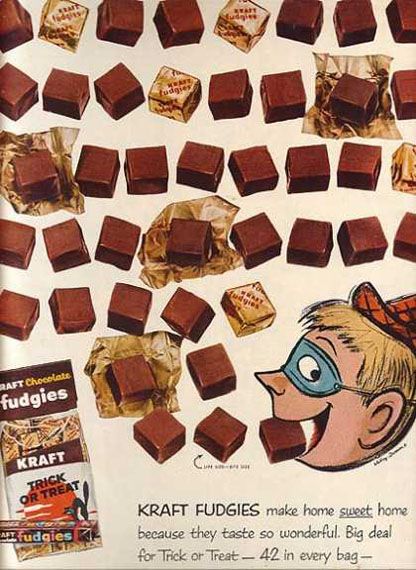 From the Beverage Aisle: Gatorade Sunbolt 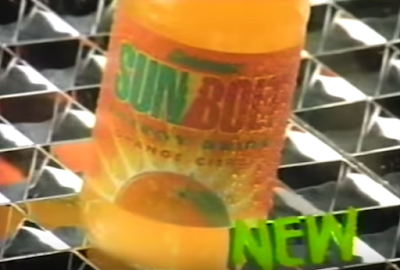 This product was brought to my attention by one of my favorite Podcasts, The Rad Years (check em out here, kids: https://radyears.com/ ).

Imagine a time, long ago, when there were no energy drinks. No Rockstar. No Monster. No Red Bull.
There were only 2 options if you wanted to feel awake and alert in the mornings: Get a good night sleep (Ha!) or drink a cup (or 6) of coffee. Oh, and cocaine. So there's 3 options, but not really.


Anyway, Gatorade saw that people loved their regular Gatorade, and the non-coffee drinkers were drinking it in the mornings to get all the vitamins and electrolytes as a pick me up before their big day of slam dunking basketballs and/or sitting in the cubicle next to Carl (No, I didn't see the big game last night, Carl). So they thought to themselves "Hey? Why not make a caffeinated version of what these people already love???!! It's like Gatorade....mixed with coffee! But not really. But really." 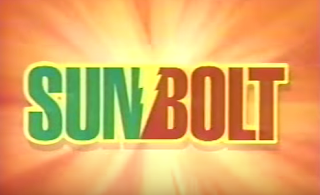 And so Sunbolt was born. It was more of a citrus drink...think Sunny D mixed with gatorade, mixed with caffeine. They also made a non-caffeinated version of the drink, for those people who actually did get a good night sleep the night before, but still wanted something to drink and for some reason couldn't track down orange juice, or regular Gatorade, or Sunny D, or water, or milk, or really, a vast array of liquids that are readily available to everyone at literally all times.

Sunbolt was test marketed in the Baltamore/Washington DC area as well as the Philadelphia area.
It was sure to be a huge success!
(In my best Morgan Freeman voice.....ahem....)
"It was not a huge success."

Sunbolt was marketed for about 3 months but never really expanded nationally.
It fizzled out and was soon forgotten about. But like Zima, I think that Sunbolt was 20 years ahead of it's time. The market now is saturated with caffeinated "morning drinks" for the non coffee crowd.

I'd love to go back and try Sunbolt. As a kid, I bet it was a rush to know you were getting all looped up on caffeine drinking what essentially looked like a bottle of OJ. Heck, I'd love to try it now.
Because sometimes you need to switch it up a bit, and a refreshing bottle of Sunbolt would be a nice change of pace from the the daily cups of coffee. 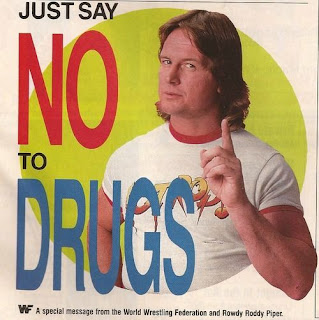 Just a friendly reminder that PLANTERS CHEEZ BALLS ARE BACK!!!!! 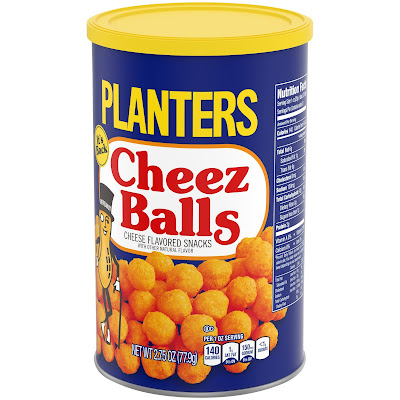 What a time to be alive.

Are we seeing a retro revolution? Are companies finally realizing the amount of money they can make by tapping into our youth and our wallets? What other retro grocery items would you love to see return from the dead?

Whitch is funne, becuse I sayd the saim thing.

Alright, I can't do it. I can't keep spelling this article wrong on purpose.
You see, I had this whole bit I was going to do based on the purposeful misspelling of the words "Sooper Kookies", but I just can't do it. Between you, me and spellcheck, it's just really starting to hurt my head.

Other then a few images from Dan Goodsell and poptartsbox on Flickr (check em both out!) I couldn't find much of anything. I did media searches over the last 50 years on newspapers, hoping to dig up an advert or something, but didn't find squat. Not a mention. All I know is they came in at least 3 flavors: Fudge Cream, Chocolate Cream, and Vanilla Cream. They were sort of a pop-tart, more or less. And that's about all I know.

So I'm gonna pull the ol' "throw it back on the readers" trick, where I hope you can help me fill in the blanks.

Anyone remember these? Were there other flavors? Did they last more then one year?

Let me know in the comments below! Until then I'll file these under another mystery product without much history top be found.