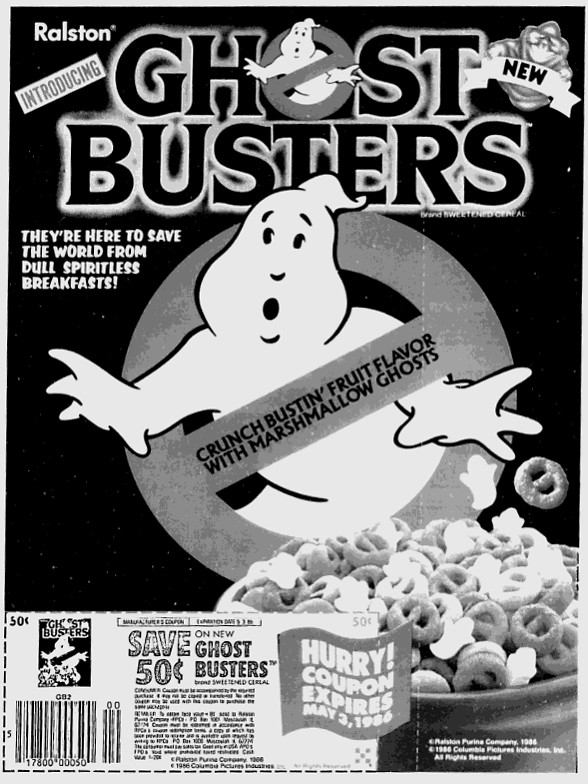 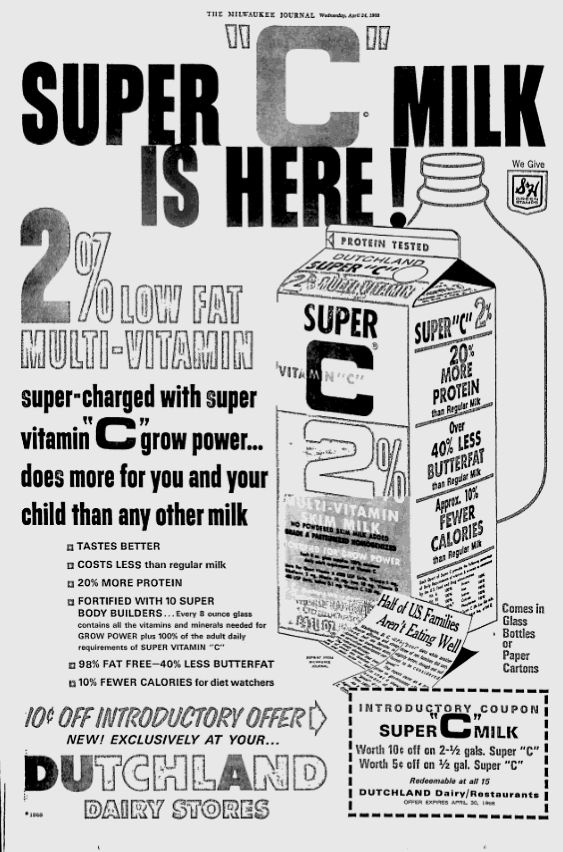 From the Snack Aisle: Nabisco Flings 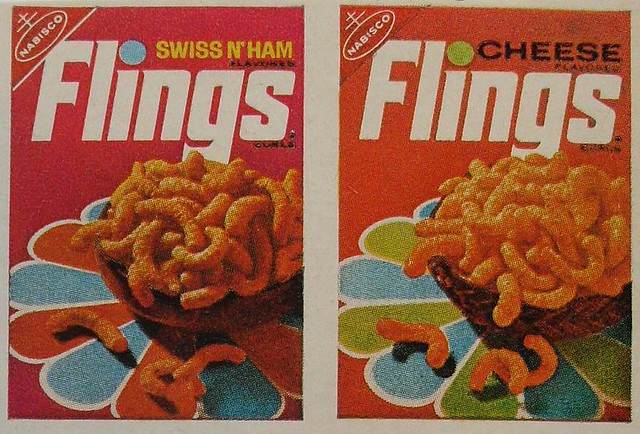 Stop trying so hard. We get it already. You can turn anything, no matter what the flavor, into a delicious chip, snack, or cracker. Here at Gone But Not Forgotten Groceries, we stumble across something new (old/new) from you almost every day, and honestly, I've almost stopped keeping track. You are good at what you do, Nabisco, so why spread yourself so thin? Pick a core group of products and make those products the best damn products we have ever seen....and maybe, just maybe, you are already starting to do that. But in the 60s, 70s and 80s.......well, lets say you were snack aisle whores. You put it all out there year after year, every flavor.....every shape. "Don't like Curls? We have Sticks? Don't like Sticks, we have cones? Don't like cones? We have a goddamn chip shaped like a platypus. "Well that's random", you say? Goddamn right it is, because we're Nabisco, and we can make these chips/snacks and crackers into any M%#$@R F^&%ING shape we want? Got it......GOT IT???"
"Oh, and you can get that Platypus shaped cracker in 5 flavors, Cheese, Ranch, Papaya, Dandelion, and New Car Smell. "But New Car Smell isn't a Flavor" you say.....look, do you want me to lose my shit? Because Nabisco can lose it's shit REAL easy, and one day, when you wake up, all these shape and flavors will be gone.....and all you'll have left are Triscuits, Wheat Thins, and Chicken in a Biscuit. So don't push it, pal."

I'm almost certain Nabisco would say something like that if confronted. Maybe.

Flings were a chip that looked similar to today's Cheese puffs, and came in 3 flavors: Chicken, Cheese, and Ham and Swiss. These were mostly around in the late 60's/early 70's, but I did stumble upon a newspaper ad from 1984, where it appears Nabisco tried to bring back Flings, this time in a bag instead of a box. 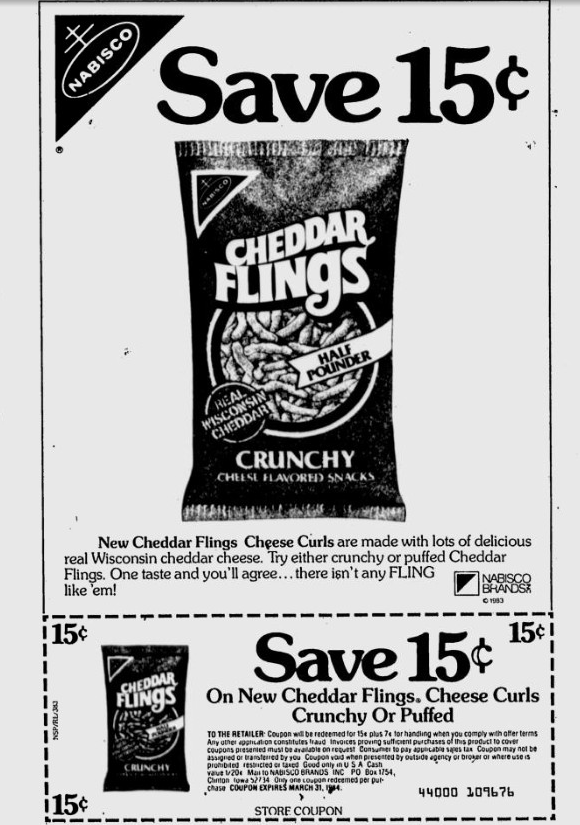 Like the other hundreds (possibly millions, or possibly less) of Nabisco Products that have appeared on store shelves over the last 50 years, I'm going to guess that very few of you readers out there remember these. I don't. Which is pretty cool when you add it onto the vast sea of groceries that have filled up store shelves over the years...these could have been someones favorite snack to curl up with on a Saturday night. People have a weird nostalgia towards food, especially discontinued food (which is why I started this blog), so it's neat to find stuff like this that might bring someone a smile.