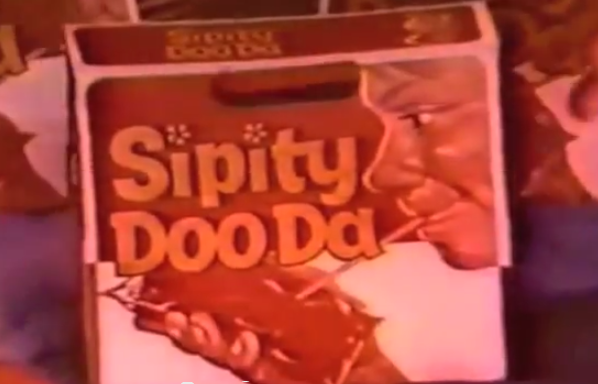 I was contacted recently by someone asking if I would check out a forgotten product called Sipity Doo Da, a product that I wasn't familiar with at all. So I scoured the internet and tried to see what I could find out about this product. Sadly, it wasn't much. It seems that 40 years has reduced this product to nothing more then memories for most people. There isn't really a history at all attached to it. One commercial, a brief mention here and there, and that's it. But this is what I know:

Sipity Doo Da was basically the Grandfather to today's Capri Sun drink pouches. It came in 3 flavors, Grape, Cherry, and Orange. What set this product apart from what we know today is that you would actually puncture the pouch with the straw in the side of the package, like this: 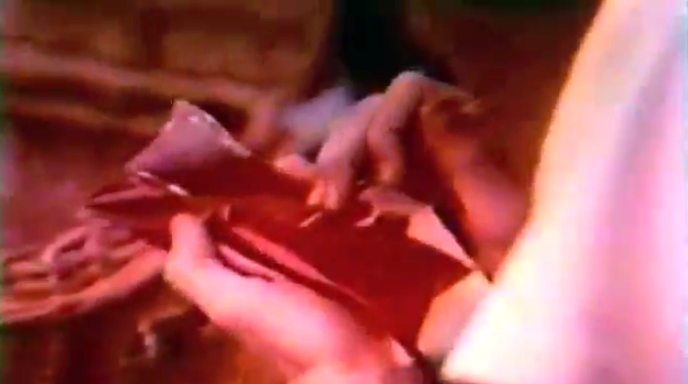 It was made by a company called Blue Plate Foods in the early 70's (Blue Plate was owned by Hunt-Wesson Foods), and was Trademarked in 1974. Trademark expired in 1989 as it wasn't renewed. So you could buy it! Though, it would be a terrible name for a band. Unless that band drinks large amounts of beer on stage and covers only Disney songs. Then it would be brilliant! (not really). 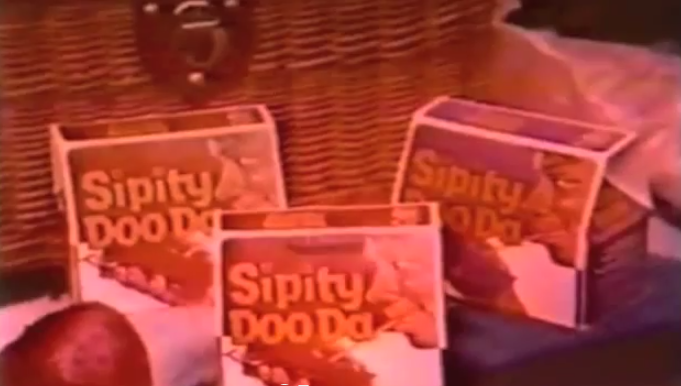 So yeah, that's about all I could find out. I contacted Blue Plate/Hunt-Wesson but they had no info on the long forgotten product they could give me. So I guess it's up to me, and the memories of all of you out there who enjoyed this drink in the 70's, to keep it alive.